Demetrice Ballenger grew up in a construction family and knew that he could provide his extensive knowledge from this industry to help others when buying homes as a real estate agency executive. He attributes his success to commitment and consistency, ensuring that he always delivers on what he says he’s going to do. While earning an AAS in civil engineering and construction science from Prairie View A&M University, he was mentored by Dr. Judy Perkins, a retired colonel from the Marine Corps. She was his research advisor, a PhD professor and the Dean of Civil Engineering at the institution. She pushed him to a degree that he has never been pushed before. In his current role, he represents traditional buyers and sellers, builders, developers, and investors in buying property.

Looking toward the future, Mr. Ballenger aims to be one of Houston’s top real estate firms, capable of providing a turnkey service to their developers, builders, and investors, and eventually branching out into the land development and multifamily divisions. 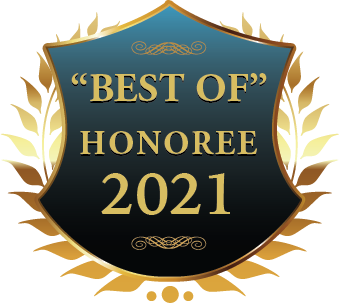 About the "Best of" feature

Marquis Who’s Who is a premier online publisher that recognizes outstanding leaders in their specific field. Our “Best of” features highlight industry leaders that have achieved a high level of success in their chosen professions. The “Best of” selection process is a comprehensive and detailed attempt to produce a list of professionals that have demonstrated accomplishment in their field. This process, combined with a comprehensive interview, allows us to make an appropriate decision regarding inclusion in this exclusive program.

Marquis Who’s Who is proud to recognize this biographee as a “Best of” in their location and within their specialty. This feature serves to credit the biographee with the recognition they deserve while affording the awarded party with increased networking and business opportunities.

Site powered by Who’s Who Publishers